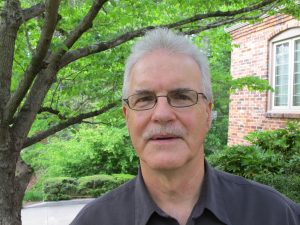 My Mother, My Father 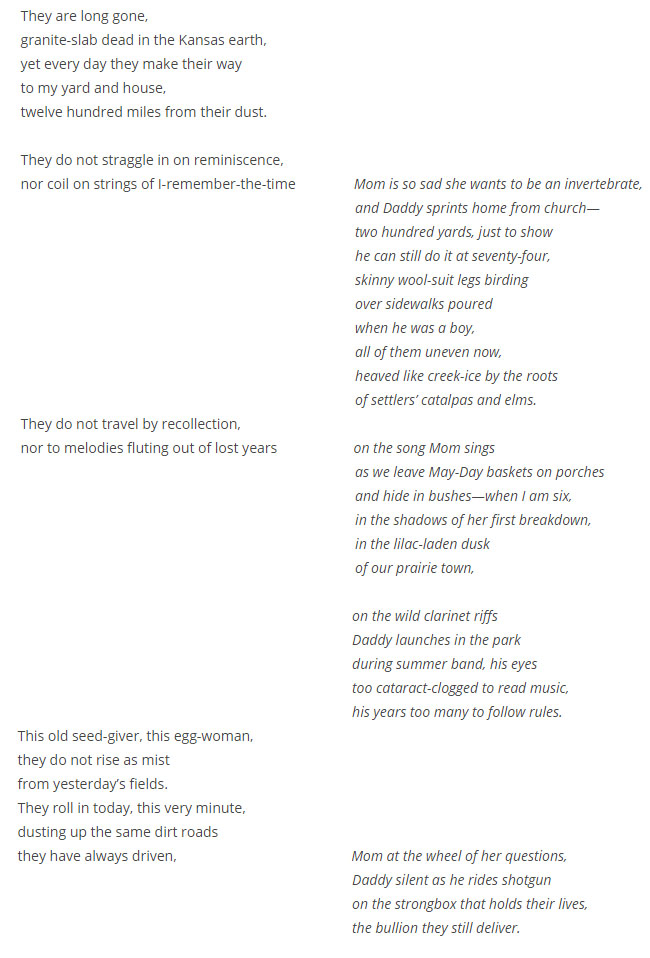