This is WordPlay — so why not revel in the power and potential of one good word after another? Today, explore “rendezvous” through the words of a featured WordPlayer and a custom-tailored writing prompt. 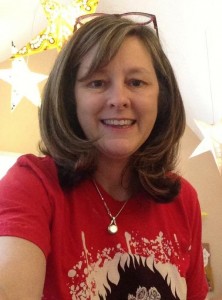 HERE’S HOW TO CONNECT WITH LISA:
https://twitter.com/@LisaOtterRose

And if you (and/or a kid you know) want to connect to her heroine, Jamie Ireland: https://twitter.com/YouveGotVerve

HEAR AN INTERVIEW WITH LISA: http://doctormichaelhart.com/from-suffering-to-success-lisa-roses-youve-got-verve-jamie-ireland/

Nothing about her — not her tongue, her freckles, or her brain — was anybody’s business, especially not Daniel’s.

The word is… “bully” 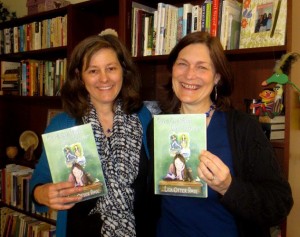 I’m handing over the prompt to Lisa Otter Rose this week: “Write about the bullies in our lives that stop us from being creative, productive or whole. The ones that whisper in our ears and tell us we can’t.” Then write ten things you can say/do to stop those bullies in their tracks. Choose one and do it, whether it’s writing your inner bully an eviction notice, signing up for a writing class, or…(your creative choice).

Alternate/additional prompt: Write about a time you, someone you know, or a character, stopped a bully in his/her tracks. 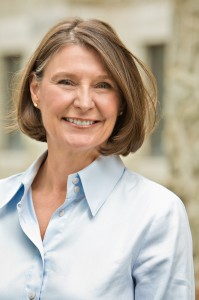